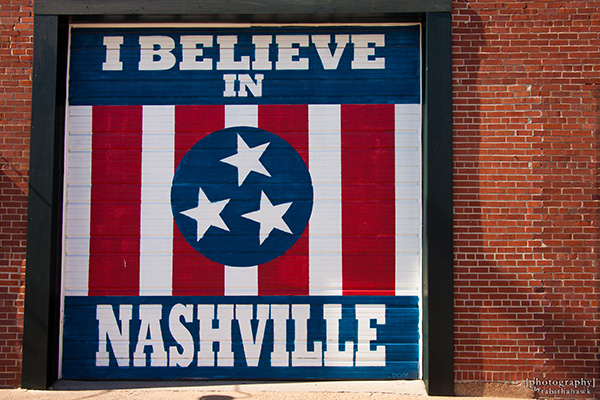 I Believe in Nashville (Common after the Great Flood of 2010)

Nashville has been called the Protestant Victian or the buckle of the Bible Belt and depending on the source has 700-1,000 churches. There are several seminaries, and a number of Christian schools, colleges and universities, including Belmont University, Trevecca Nazarene University, Lipscomb University, Free Will Baptist Bible College and American Baptist College. Nashville is the seat of the National Baptist Convention, USA, the National Association of Free Will Baptists, the Gideons International, the Gospel Music Association, and Thomas Nelson, the world’s largest producer of Bibles.

So many churches to list but here a few popular churches